A downloadable game for Windows

This game is about how lucky you are to inherit a ranch where you decide to breed horses.

DISCLAIMER: Unfortunately, we have no time to fix the HTML5 build, it was broken. Maybe after the JAM we will fix it.

It was superhard to make strategy in 12-keys-only restrictions. So, we have several mappings to play. But the screen always shows a button that must be pressed on the phone keypad.

Basic keys (on the phone): 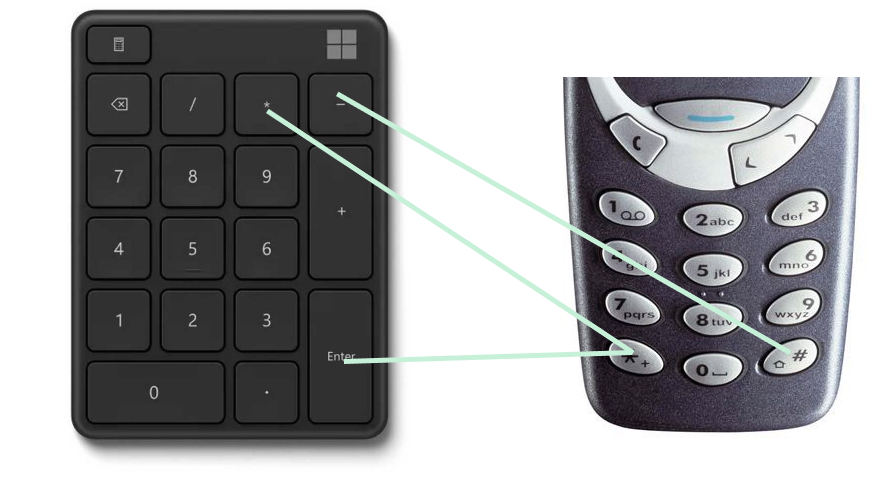 There is text input in the game. The input is made similarly to the input on the 3310 - through multiple pressing of one key. To provide the ability to enter text for those who do not have a Numpad, we have mapped the buttons to 1-0 keys. And a "1" key is mapped to "F1".

Also, there is a F6 key, which toggles a "real LCD effect". 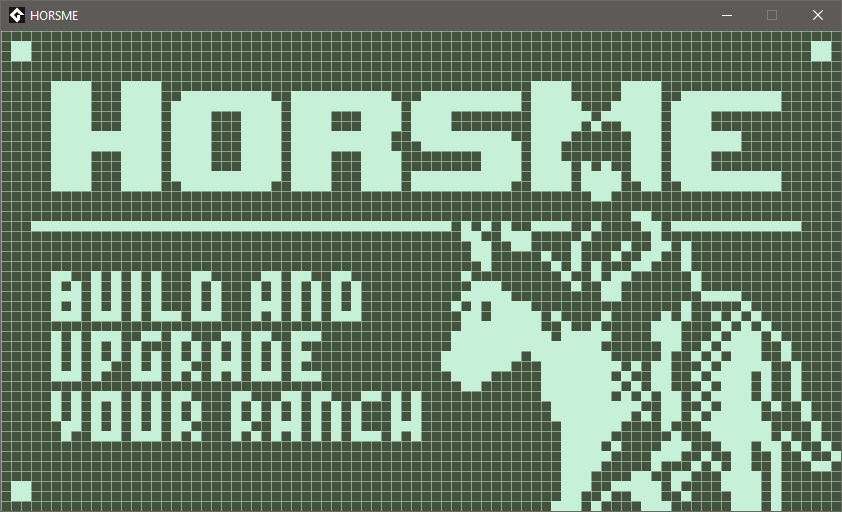 Wow, I just quickly wanted to check it out and got stuck playing the whole evening and actually can't wait to fire it up again. Truly excellent work!

Glad to hear!) Thank you, we hope you enjoy your time

Playing right now :D I'm wondering though if I hit a few bugs, because the professional training doesn't seem to work? It feels like it has about a big a fail rate as self-training and the fee doesn't get deducted (but I'm also not sure what it does exactly, what being circled means or how it affects the game).

The other thing I noticed is that the hours on the working horses don't seem right, it will often say it'll return in 0h, but then it takes 3-4 for them to actually come back.

Otherwise, the only nitpick I have is that I wish when I backed out of a menu, that I returned to the previous one, not back to the farm screen from where I have to open it again, that would make navigating a bit easier. And maybe a little icon next to the horse's name in the selection screen that I can see which one is there and which isn't without trying to open them all and see if they're here right now.

But yeah, it's a surprisingly fun gameloop, kinda reminds me of the kind of games we used to have on our graphing calculators in school, so I'm enjoying it greatly :D

Yeah, a few bugs still hid in the game. We probably will make a post-jam build with fixes. And thanks for ideas, we'll try to implement them =)

Really good job on this one - Love the attention to detail with the controls and top notch job explaining everything on the jam page.
also especially love the sprite work.

Thanks for feedback! Yes, Veksell do the best job in this jam) 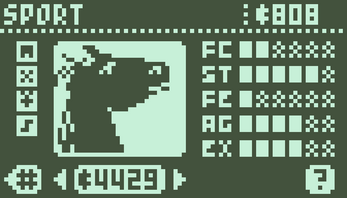 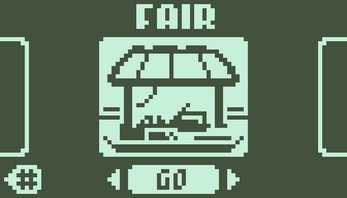 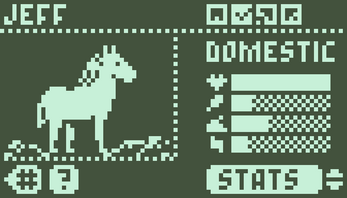 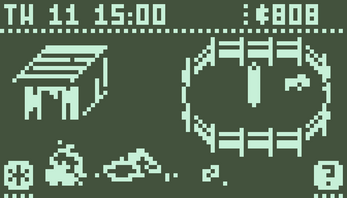